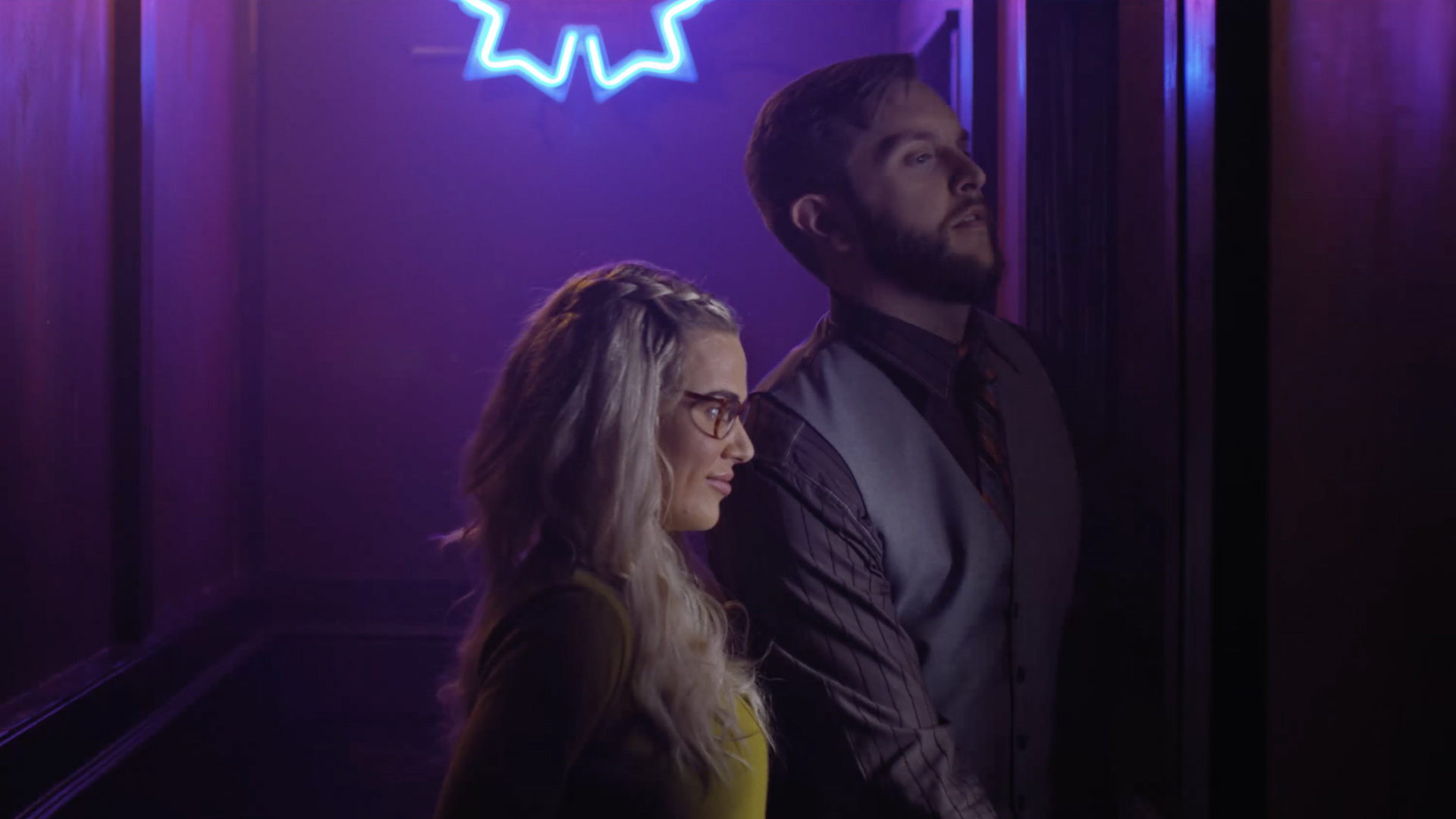 Another Version of You Trailer
Feature film - Learn More 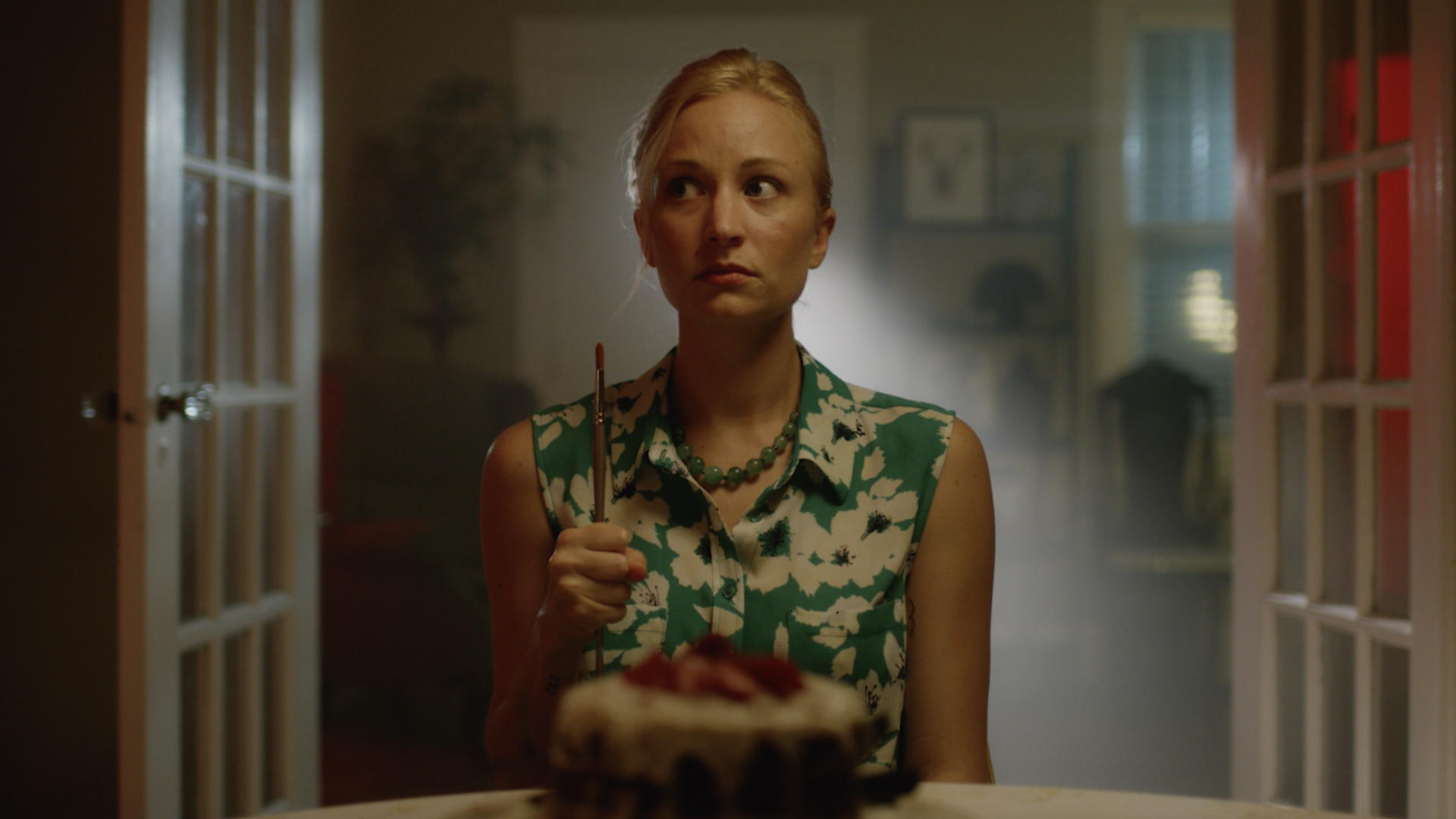 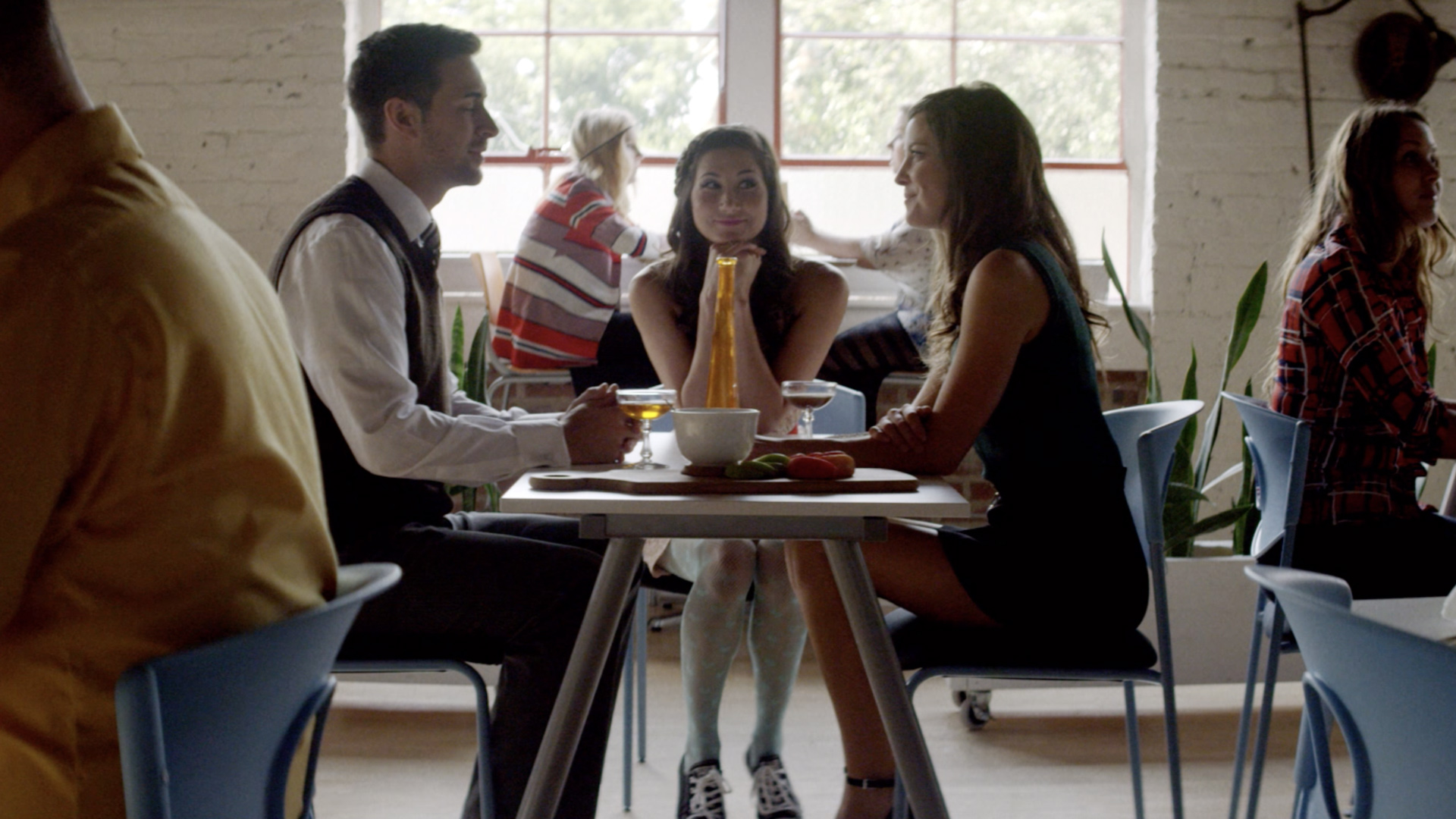 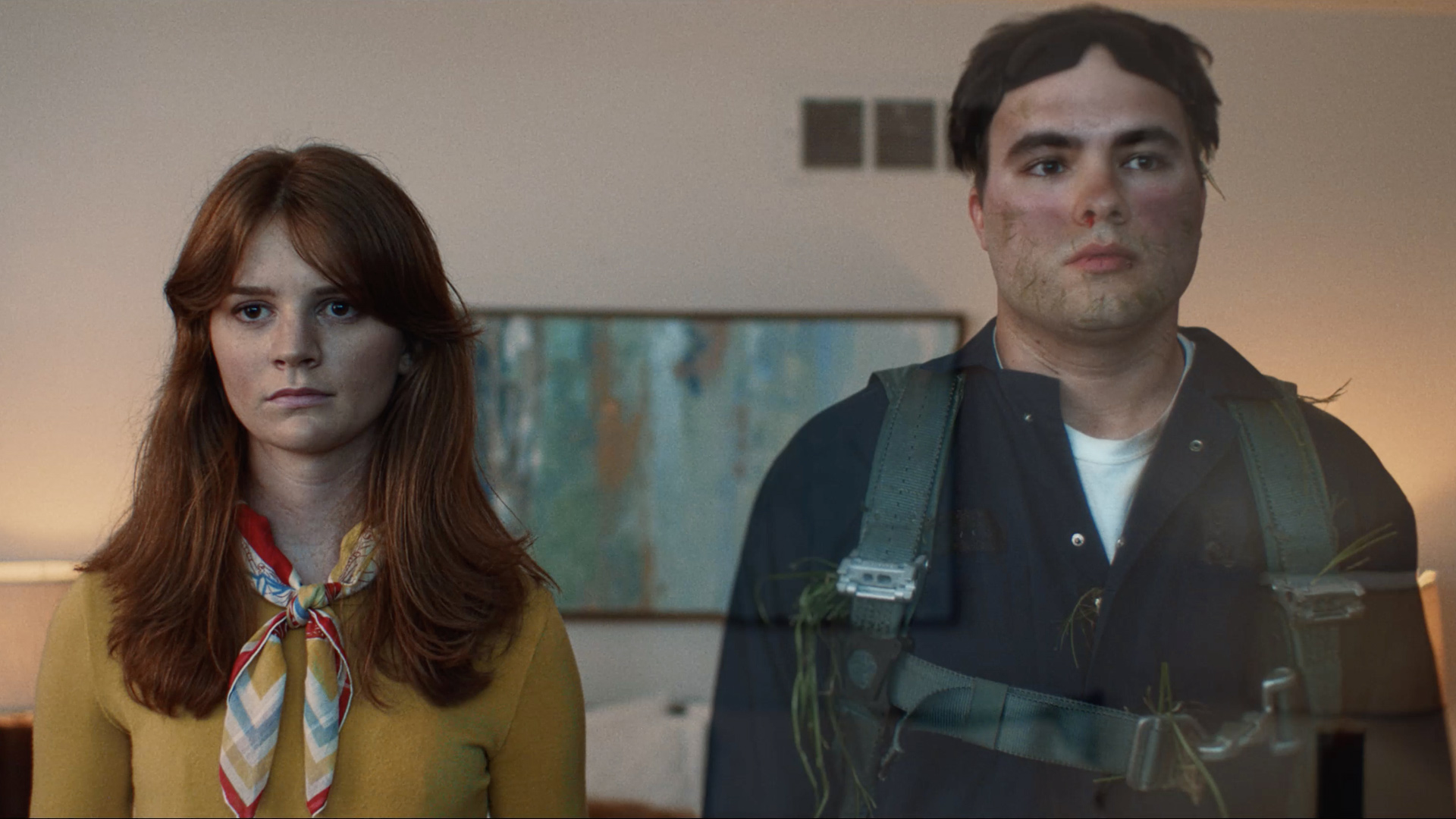 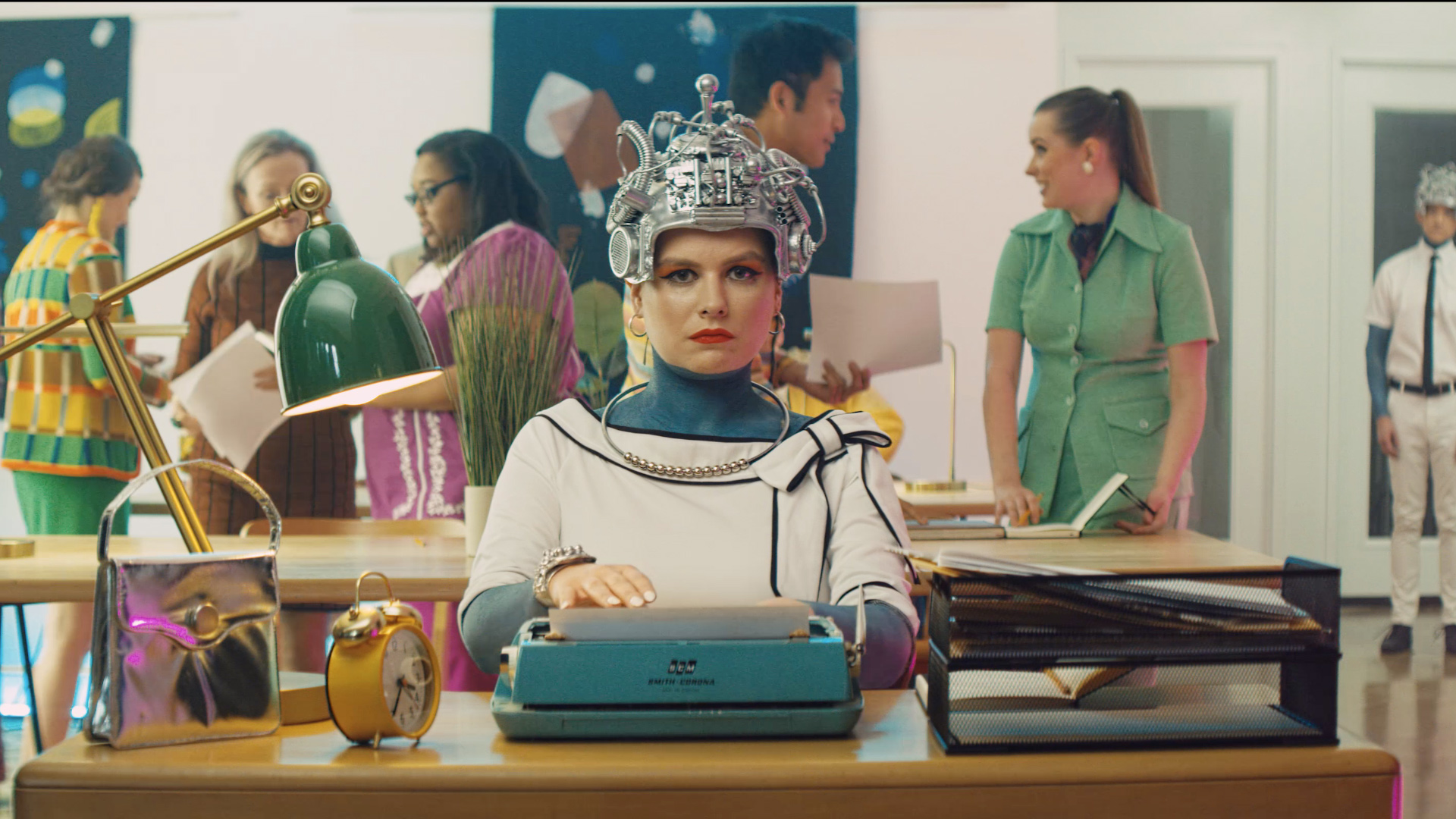 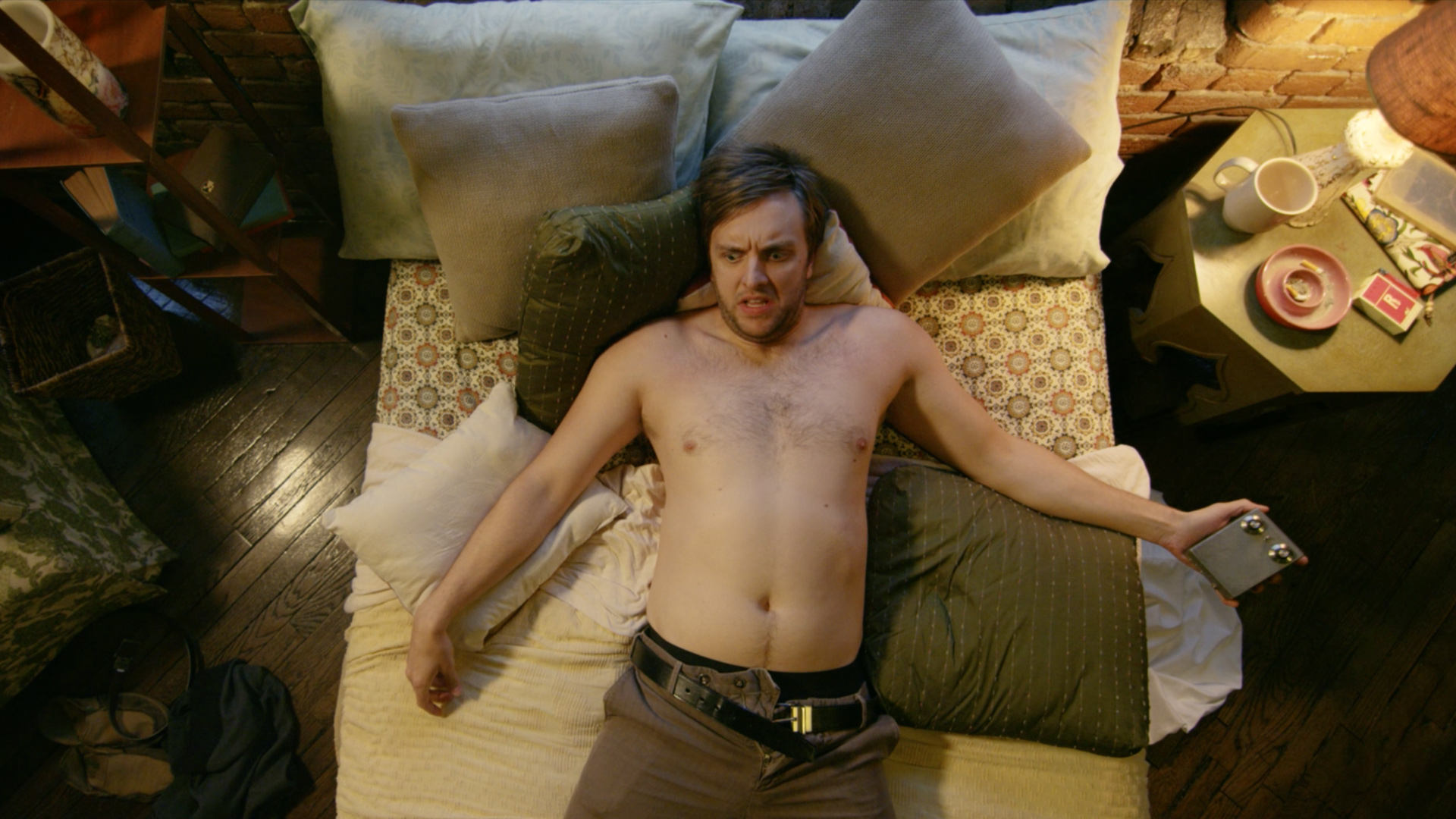 Motke Dapp is a Nashville-based writer and director who always tries to eat a balanced breakfast at least once a day. He’s handcrafted, along with many amazing filmmakers, a plethora of award-winning short films and a couple of feature films. He got his start in filmmaking by competing in the 48 Hour Film Project.

Motke’s most recent feature film, Another Version of You, premiered at the Nashville Film Festival in 2018, winning the Audience Award. The film was the third most screened film in the festival’s 49 year history. It also won Best Feature Film and Motke won Best Director at the 2018 Cindependent Film Festival as well as The Daniel Chapp Award for Best Narrative Feature at the Lake County Film Festival. The film is now available to be purchased on most platforms (Amazon, Target, iTunes, etc.).

Motke makes a living directing commercials and is busy working on plans for the next feature film(s). Motke’s home is in Nashville, but he has a car and the ability to find airports because he never wants the adventures to end. 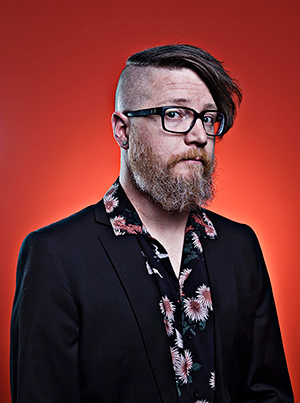